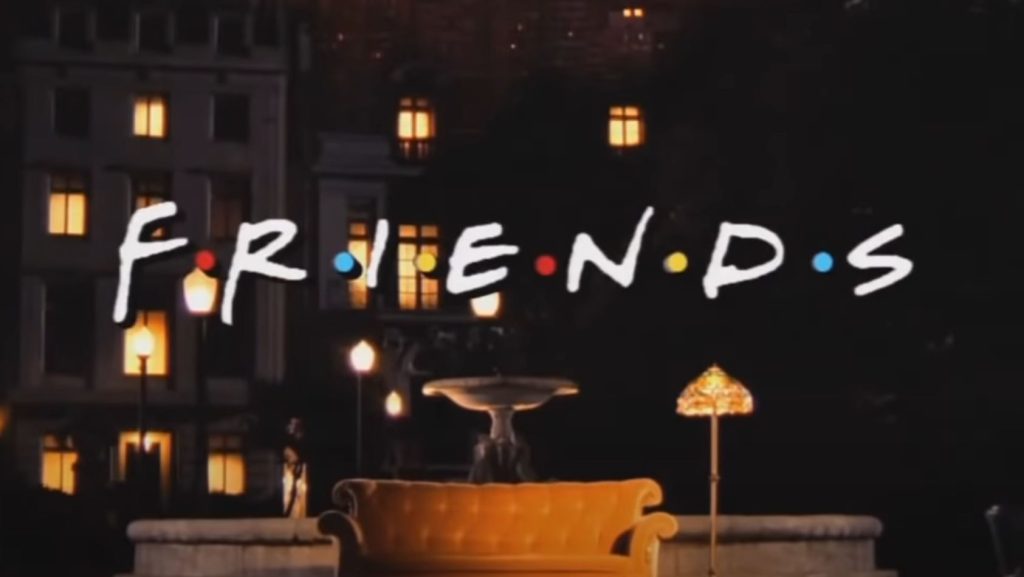 Matthew Perry’s career has been shaped by his role as Chandler Bing on Friends, but the actor’s net worth in 2022 shows that he has come a long way in his career since Friends ended.

The actor has documented his journey over the years in his new biography, Friends, Lovers, and the Big Terrible Things, touching on the highs and lows he’s experienced.

After playing Chandler on Friends, he went on to be in a number of other well-known movies and TV shows, which all added a lot to his overall net worth.

According to Celebrity Net Worth, Matthew Perry’s net worth in 2022 is expected to be $120 million.

From 1994 through 2004, he appeared in all 236 episodes of Friends as one of the major characters. His pay rose dramatically over time, with the actor earning a stunning $1 million for each episode in seasons 9 and 10.

Despite the fact that the program ended over two decades ago, the actor, like the rest of the cast members, continues to make millions in royalties. According to InTouch Weekly, the Friends performers earn between $10 and $20 million per year, depending on sales.

He has appeared in films such as Three To Tango, Almost Heroes, and The Ron Clark Story, as well as television programs such as Scrubs, Cougar Town, alongside fellow Friends actor Courteney Cox, and Go On.

The majority of Hollywood celebs make large investments in real estate and profit handsomely when they sell them.

He is reportedly alleged to have paid $20 million for a penthouse in 2017. Two years later, he sold it for a $1.6 million profit.

The sales of his upcoming biography are also likely to add to his wealth, since celebrities often make a lot of money through book deals.

Matthew told the cover story of PEOPLE, which came out before his biography came out, that he spent weeks fighting for his life after his drug use caused his colon to burst.

He also disclosed that he had been to rehab 15 times and had surgery on his stomach 14 times.

The actor also revealed that when he was originally brought to the hospital, doctors warned his family that he had just a “2% chance of survival.”

He is, nevertheless, currently enjoying a healthy life.